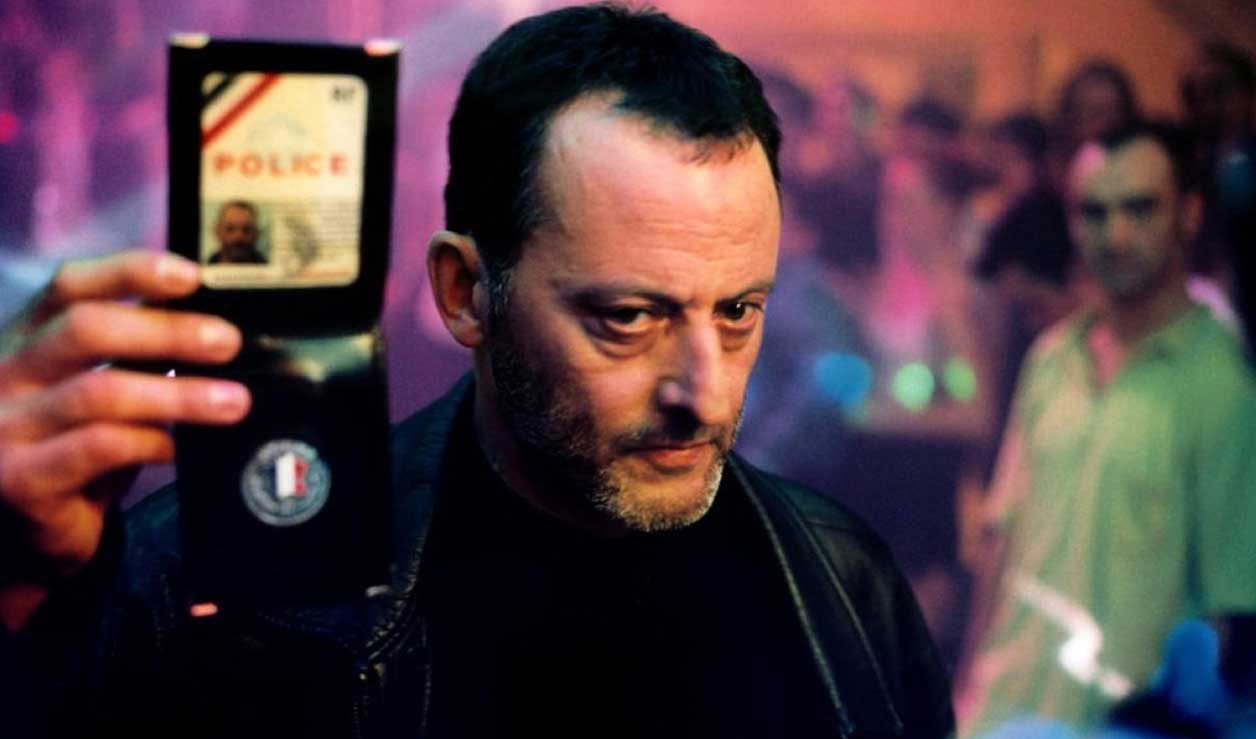 Another film from the Jeano Reno & Luc Besson duo, Wasabi is a fish out of water tale. Hubert Fiorentini, played by Jean Reno, is a tough-minded cop in Paris who doesn’t operate by the rules very well, often times punching his way to what he wants. The movie opens in a nightclub, where Hubert apprehends a member of a transvestite gang who are staging bank robberies across the city. During the interrogation Hubert’s is called away by his boss quiet word; it seems there was a problem because the robber wasn’t the only person Hubert beat up, and one of his victims was the son of the police chief. After on too many complaints, Hubert is given some time off so he can come to terms with a long standing problem, it seems that he’s a it unlucky in love. While serving in the French Intelligence in Japan Hubert fell in love with a Japanese woman, Miko, and has been hooked on her ever since, even though she left him high and dry nineteen years ago.

Imagine his surprise when he gets a phone call letting him know that Miko has died and he is requested to be at her funeral and for the reading of the will. Hubert quickly decides to go to Japan to see what Miko’s left for him. Upon arriving in Japan Hubert gets into a scuffle at customs, reminding us that he still acts first and thinks later. He’s bailed out by his old friend and colleague Momo, played by Michel Muller.

Upon arriving to the reading of the will there’s a bit of a surprise waiting for Hubert. It seems that she has a daughter by him called Yumi, played by Ryoko Hirosue. Hubert has to watch over Yumi for two days until she turns 20 and is considered to be of legal age and able to receive the money her mother has left for her. The thriller aspect emerges when Hubert finds out that Miko had two hundred million dollars that will be transferred into Yumi’s bank account when she turns of age. Where did the money come from? And why are there so many Yakuza following him and his daughter?

Hubert is able to solve the mystery and ensure that his daughter gets her money when she turns twenty. There’s nothing new or ground breaking with this movie, rather it’s pretty formulaic. The thing is that it works. Wasabi is a fun movie that’s not meant to be taken too seriously. I mean, it’s pretty difficult believing that all Japanese people speak French, with extremely good accents too. If you’re looking for a fun film to just kick back and relax to then this is it.