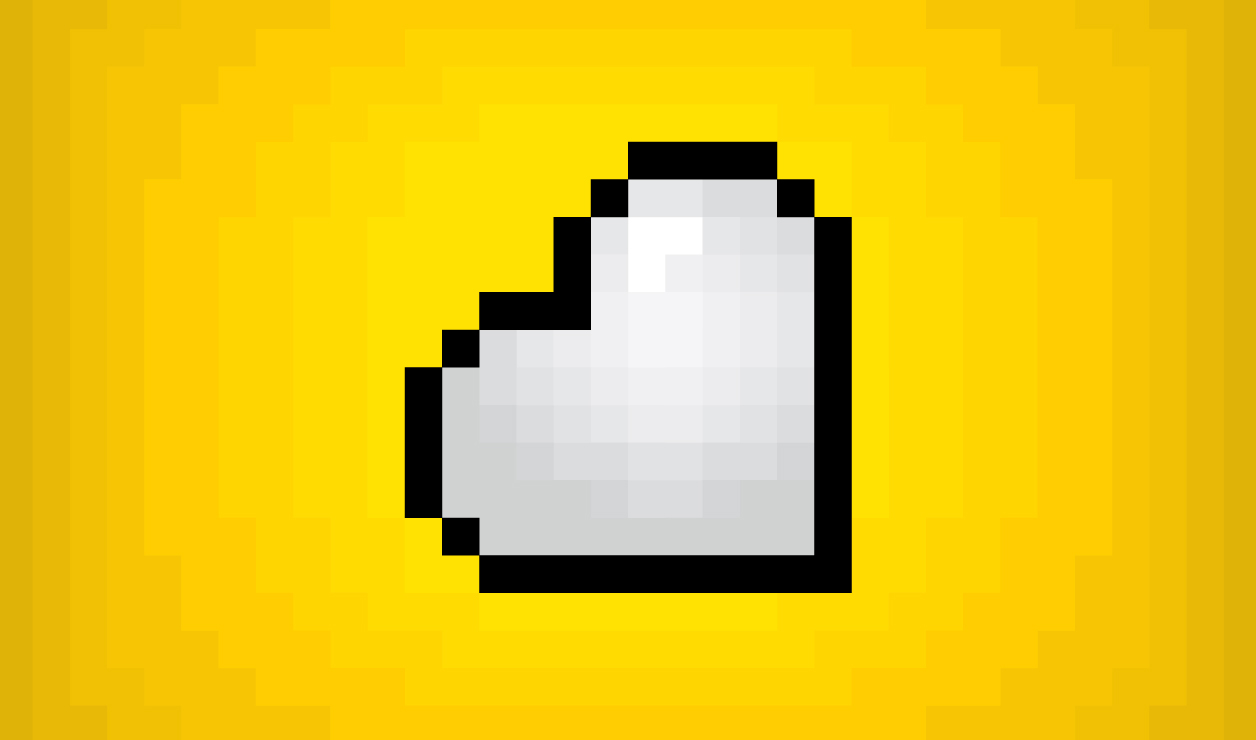 Throughout the series, seeds have been planted that introduce new characters from other agencies, as well as some characters from Delta Force. The latest issue, number 13, watches some of those seeds grow into fruition with an intense mission behind enemy lines.

With the series hitting issue 13 already the inevitable trade paperback releases have already started. There are currently two volumes to the series, with a third being released in October, which can be found at most comic retailers as well as places like Amazon. Volume 1, which can be found for a mere $10 on Amazon, collects issues 1-5 and introduces readers to the team and follows Omaha to various locations around the world. Each issue in the trade paperback serves as a good starting point for new readers.

Volume 2 follows the team from Uzbekistan to Somalia to Minneapolis, and it’s just $11 and change on Amazon, so for a mere $20 combined you get some great reading material and you’ll be nearly caught up with the current series. It’s a great, and easy way to get into an exciting series that’s been flying under the radar.