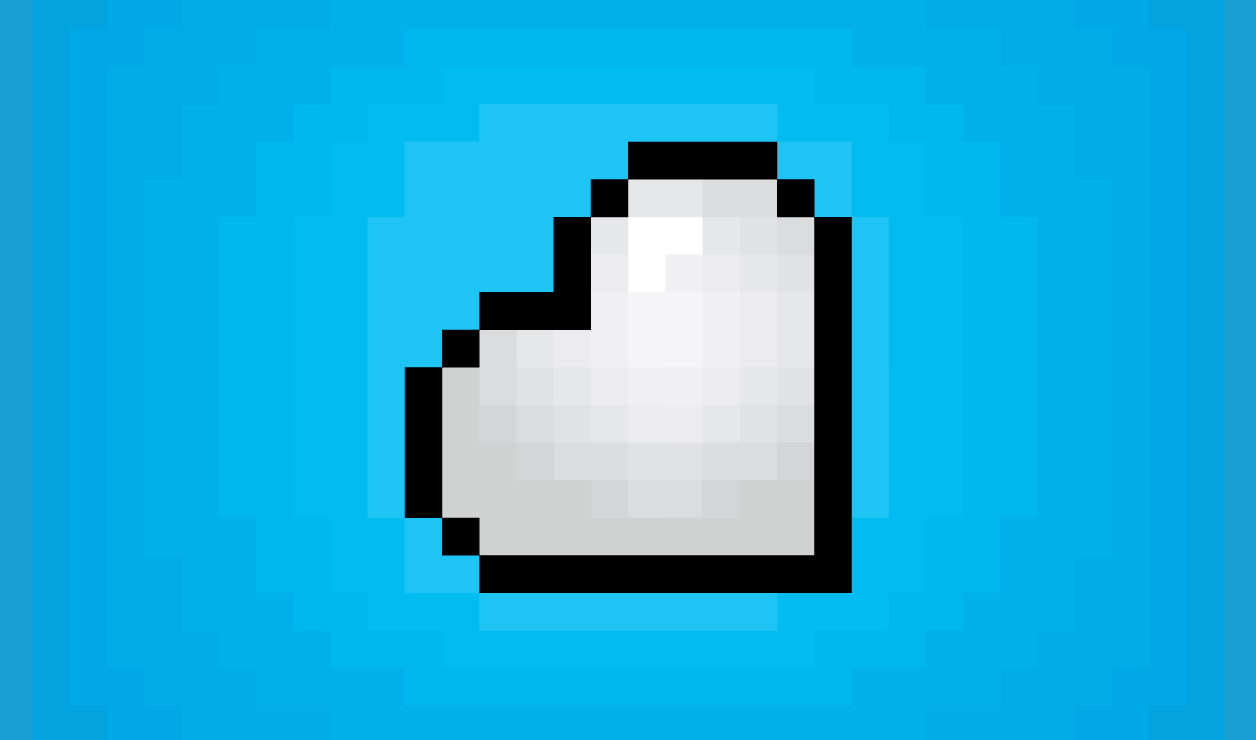 I managed to get my hands on Microsoft’s XBox 360 HD-DVD player for an absolutely great price, under $100, making the recent purchase of my HDTV really worthwhile. Microsoft offers an HD-DVD drive separated from the 360 console so people aren’t forced to pay extra for something that will not impact their gaming experience one bit. In my opinion this is a nice option, personaly I like it when I’m not being forced to adopt a format I have no desire in using. I’m sure one day gaming consoles will make full use of the next gen format discs, but for now it’s not necessary and the lower cost is a major selling point for me.

The HD-DVD player is designed to stand next to the Xbox 360 if it’s positioned upright, or sit on top of it if your console is laid flat. It matches the finish of the X360 perfectly, so despite being a separate unit it’s still aesthetically pleasing. The drive requires an external power supply which is included, but thankfully it’s FAR smaller than the console’s power brick. It connects to the 360 via a simple USB to mini-USB cable, which is also included. If you’re worried about losing the USB port in the back of the 360 don’t, the HD-DVD player gives you two more ports, acting as a USB hub.

Once you’ve connected the drive and installed the software included on a disc, the 360 will download any necessary updates automatically. Once loaded you’ll be greeted with your usual Dashboard interface, but with one small difference. The Eject Tray icon at the bottom is now split into two sections; the top half will eject the DVD drive in the X360, while the bottom half will eject the HD-DVD player. Also included with the player is a full AV remote, which controls the 360, HD-DVD drive and your tv.

Bundled with the player is Peter Jackon’s remake of King Kong, which gives you a good idea of how great the HD-DVD’s picture quality really is. I also loaded up Clerks 2, which also had a perfect quality picture. Once you’ve watched a movie in HD you’ll never go back, or want to. The players upscaling feature also works well, as I popped in Stranger Than Fiction and the picture quality was excellent as well. Another nice feature of the play is that it’s a multi-region player for HD-DVD discs, so watching foreign movies shouldn’t be a problem.

The best thing about this drive though, is the price. At $199.99, the player is an extremely affordable avenue into high definition video and it’s worth every penny. Especially if you can get it cheaper!