This review was written when Appleseed: Ex Machina was first released. We’re offering up an unedited text version. We’ve prettied up the post a bit, but you can be assured that none of the text was edited from the original post.

Deunan Knute and her cyborg partner and lover, Briareos, are back in an all new Appleseed adventure. Appleseed Ex Machina is a computer-generated collaboration between famed Hong Kong director John Woo and Japanese director Shinji Aramaki. The film highlights the trademark of stop-action sequence, gunfights, bullet falling on the floor, heart pounding action that John Woo is known for, with remarkable mechanical designs from Shinji Aramaki. The film itself is designed so non-anime or Appleseed fans can enjoy this as a standalone movie.

Set in the city of Olympus, inhabited by humans, cyborgs and bioroids, we find Deunan and Briareos are now together and still in ESWAT, but Briareos is injured in a terrorist attack committed by cyborgs. It appears that a rash of cyborg related terrorist incidents are beginning to grow in number, with a virus sent through the minds of the cyborgs being the culprit for the upheaval. Olympus Administrator Athena and her advisor Nike organize a peace conference with the other nations of the world in order to negotiate a submission of their satellite networks under Olympus authority. The networks will be integrated together and Olympus would then have power over a global satellite network around the entire world. However, the terrorist incidents soon grow beyond cyborgs and to the humans inhabiting Olympus as well.

We find Deunan partnered with a new bioroid that looks, acts and fights exactly like Briareos. Tereus, who was created using Briareos’s DNA causes some confusion for Deunan who remembers what Briareos look like during the war and how much he meant to her then as well. to make matters worse it seems that Tereus might actually have some genuine affection for Deunan as well.

Ex Machina is a huge improvement over the first film. The story is fuller with more meaning, the action is more intense and it looks better. Producer Woo even treats us to one of his trademark dove scenes. However, this time the doves, which are a sign of heroism, righteousness and in Woo’s movies, serve evil. The CG in this film is amazing and looks even better when watching it in high definition. The faces and the eyes of the characters are more expressive, and the animation and action is much more fluid in conjunction with the stop-motion action sequences. It’s amazing how detailed everything is, from the armor to the clothes the characters wear. You can actually see the different threads used in the clothing. The audio is top notch as well, with the recording of the English dub being spot on, although certain elements changed in the translation to give the film the emotional punch that it needs.

With a fun story and amazing visuals, Ex Machina hits the spot perfectly. It’s definitely something you should pick up and if you’ve got an HD player, make sure you pick up the HD version. You won’t be disappointed. 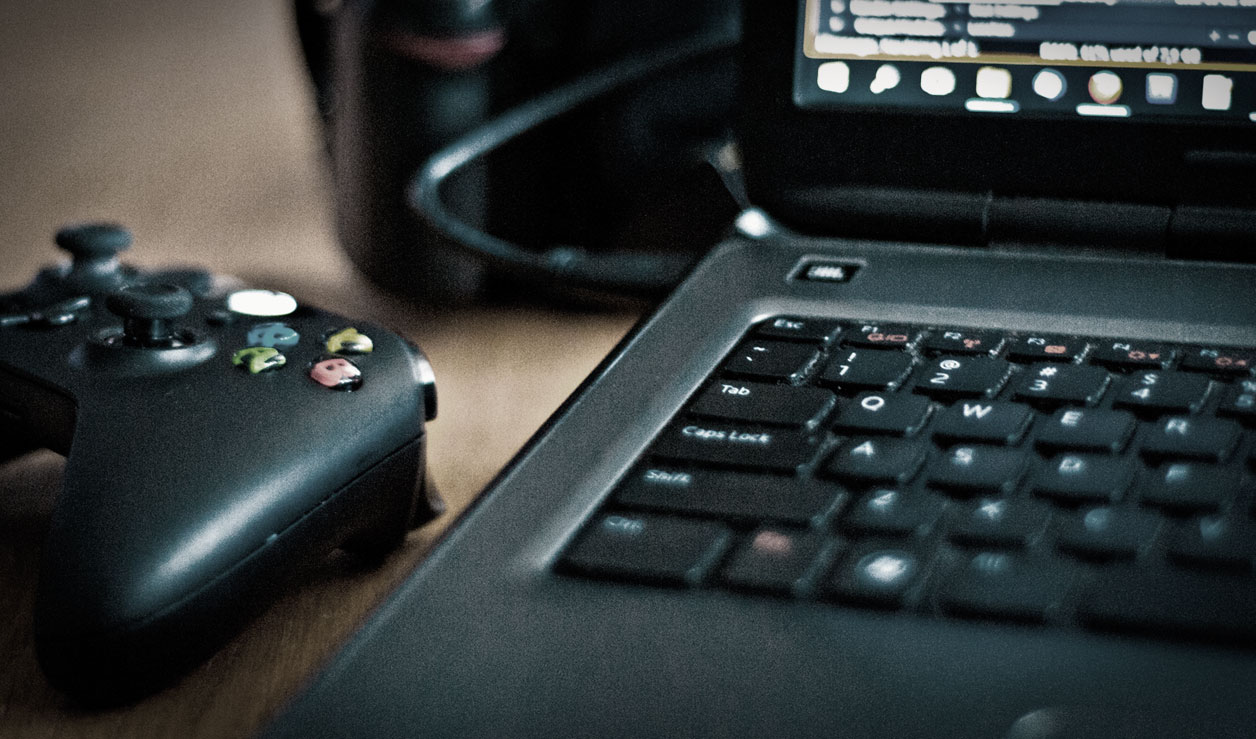 BACK IN THE DAY I grew up as a PC user until my senior year of college, which was way back in the day. Before we had the YouTubes and the FaceBooks. That’s right, I’m talking about nearly the turn of the century... 2003. As soon as I could afford to pick up my first...

END_OF_DOCUMENT_TOKEN_TO_BE_REPLACED 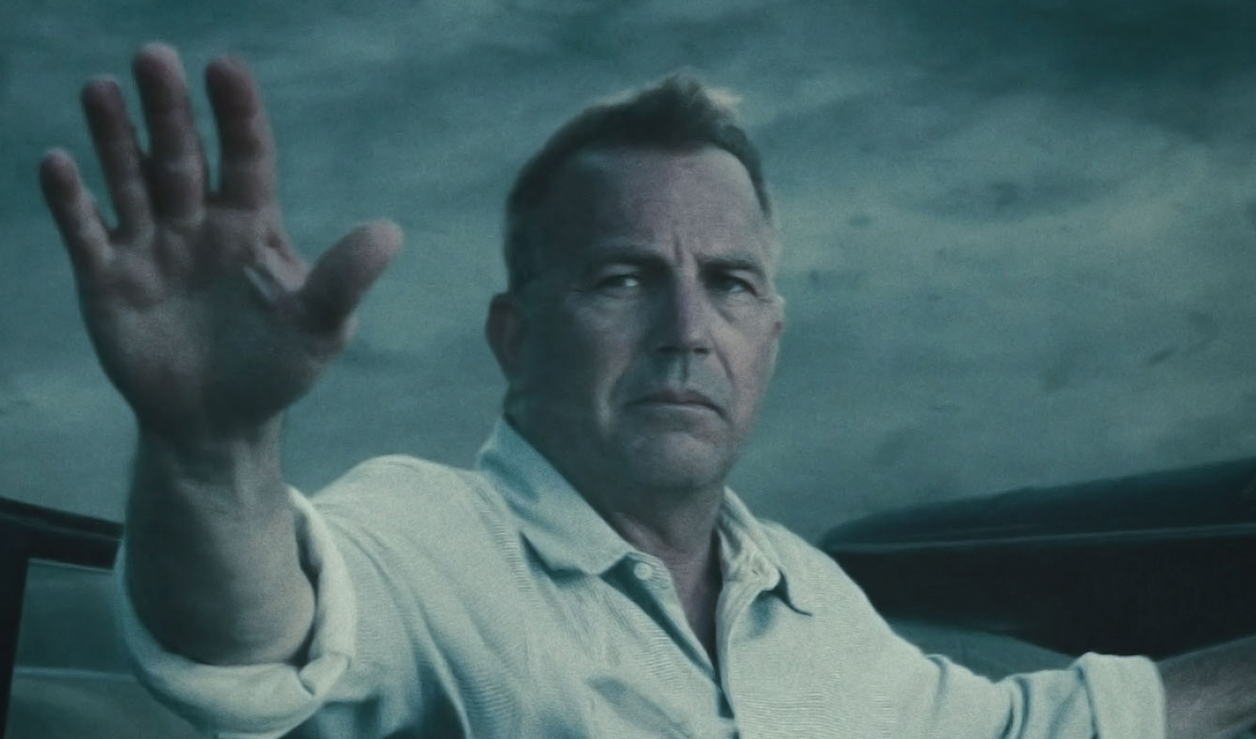 I should preface this piece by stating that I am a lifelong, true-blue Superman fan. I grew up with the Christopher Reeves’ movies and a Super Powers action figure whose s-shield was well worn from constant backyard play. I was in grade school when The Death of...