Now we admit, some of here at 8 Bit Soul watch a lot of tv. From sports, to news, to comedies to dramas. We tend to watch it all, well most of it. There are plenty of shows we stay away from. Those god awful singing competitions, dance competitions, a lot of network tv, and more. So you can say that while we watch a lot of tv, We’re pretty picky about what we watch.

One of the best things to happen to television has been the internet. Never before have we been able to watch so many great tv shows that would have never been available to us before. Shows from England, Denmark, Japan and more! The internet has brought us closer together in so many ways, with entertainment being one of the biggest winners.

What we’re going to do here is list some of the best shows you may have never heard of. From original Netflix series, to cable shows, to foreign series. If you enjoy watching tv then we urge you to give these shows a shot. We promise, you won’t be disappointed.

An original series from Netflix, Marco Polo tells the tale of the famed explorer in Kublai Kahn’s court. The show, currently being lambasted by critics, is an exploration of Mongolian culture with some liberties being thrown in. To be fair, it’s slow going at first, but each episode gets better and better. It’s interesting to note how many of the professional reviewers try comparing this to HBO’s critical darling, Game of Thrones. Never mind the fact that they are two different shows, with different topics, told in a different manner. Still, it’s come up in many reviews that have been published. And odd comparison, but one that doesn’t hold any water. Yet despite the criticism, the show has gone on to be favorably rated by the viewers, on Netflix, IMDB and even Rotten Tomato. Either the reviewers know something the general public doesn’t, or this is a classic case of people not caring what the reviews say.

Marco Polo, is a beautifully shot and lavishly produced feast for the eyes. The reported $9 million an episode can be seen in all its glory, from the lavish costumes to the grandiose sets. No expense was spared, and it was put to good use. The world of Marco Polo comes alive with mystery, and intrigue. Even though you know the titular character can’t die, you still find yourself wondering how he will get out of his latest mess.

Ignore the pundits who continuously try to compare this show to Game of Thrones, and enjoy it for what it is. Netflix has, because they’ve renewed it for a second season. 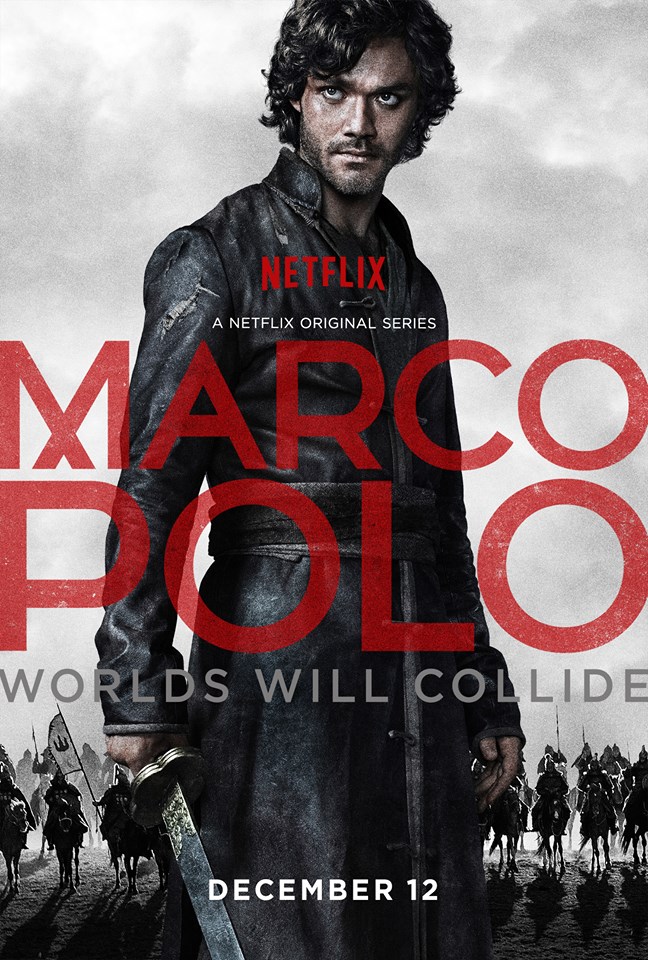 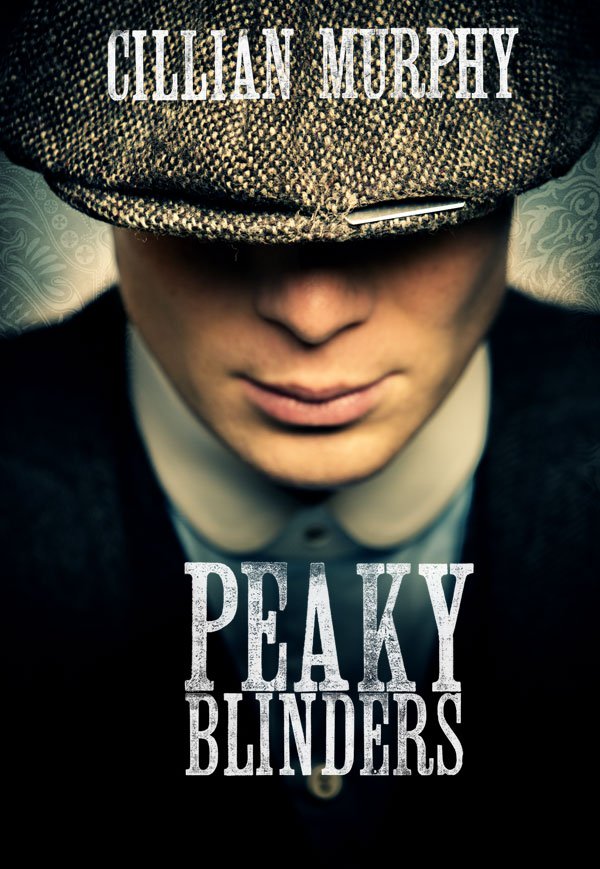 Peaky Blinders is a British historical crime drama television series starring Cillian Murphy as a gangster operating in Birmingham, England, during the aftermath of World War I. Some people have called it England’s version of Boardwalk Empire. Originally airing in England on the BBC, Netflix has obtained exclusive rights in the US. Both seasons are available to watch instantly.

Peaky Blinders is a gangster family epic set in Birmingham, England in 1919, just after the First World War. The story focuses on the historic Peaky Blinders gang and their ambitious and highly dangerous boss Tommy Shelby (played by Cillian Murphy). The gang comes to the attention of Chief Inspector Chester Campbell (played by Sam Neill), a detective in the Royal Irish Constabulary sent over from Belfast, where he was sent to clean up the city of the IRA, gangs, and common criminals. He was charged by Winston Churchill with suppressing fomenting disorder and uprising in Birmingham and recovering a stolen cache of arms meant to be shipped to Libya.

Mr. Selfridge is a British period drama series about Harry Gordon Selfridge and his London department store Selfridge & Co, set in 1910s London. Initially airing on PBS in the US, the series is also exclusive to the Amazon Instant Prime service. The show is an adaptation of Lindy Woodhead’s biography Shopping, Seduction & Mr Selfridge, about an American retail tycoon who moves to London to open the city’s most grandiose department store that is open to all people. The store is supposed to lure in London’s shoppers with the ultimate merchandise and the ultimate thrill.

Jeremy Piven stars as the shows titular character, Harry Gordon Selfridge, and he does an excellent job of portraying an American in turn of the century London. Bringing new ideas to a society that is too often suspicious of outside influence. Each season focuses on one general arc, with plenty of side stories to keep you going. The acting is excellent, and while it may seem a bit hokey at times, it really is a fun show. There’s your blend of drama and intrigue, but it’s not overbearing and it compliments the overall theme of the show well.

All three seasons are currently available on Amazon Instant Prime and a fourth and final season was commissioned, which will air in 2016. 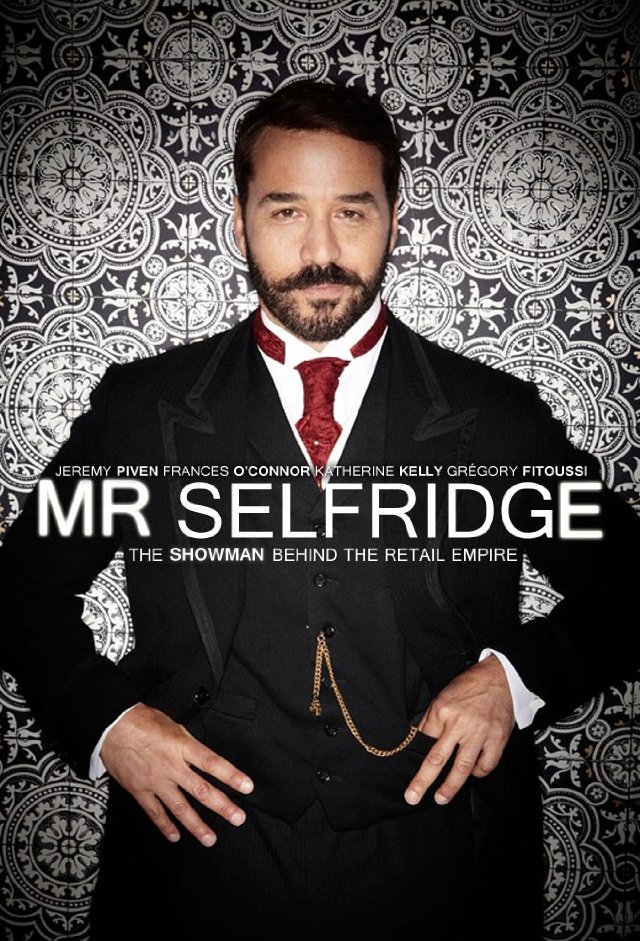 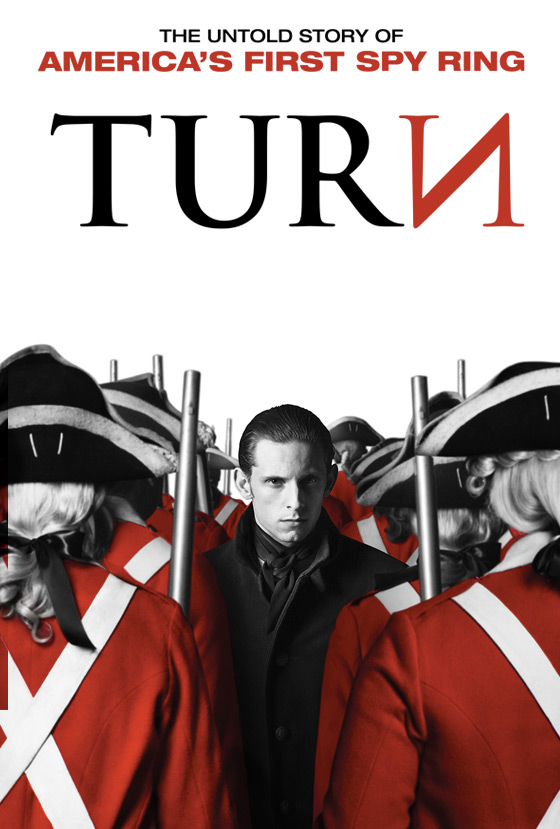 TURИ: Washington’s Spies is a period drama based on Alexander Rose’s book Washington’s Spies: The Story of America’s First Spy Ring, a history of the Culper Ring. The show takes place during 1776 and 1777, in Setauket, New York and focuses on a farmer and his childhood friends who form an unlikely group of spies, called the Culper Ring, aka Culpepper Ring, who eventually help turn the tide during the American Revolutionary War. The series begins in October 1776, shortly after British victories recaptured Long Island, Staten Island, and New York City for the Crown and left General George Washington’s army in dire straits.

Granted, TURИ takes an extremely liberal interpretation of the events and people that made up the Culper Ring, it’s an entertaining look into a period of American history that is often overlooked. I’m a sucker for period pieces, and TURИ is right down my alley. The characters are interesting, and it’s nice to see a show that focuses on the people that are seen, but never heard of, in history. It has high production values, with the costumes looking excellent, as well as the various sets. The acting is well done and it sets a tone that is rarely seen in other shows.

If history is your thing, then this is the show for you. There aren’t many shows or movies that have focused on the American Revolution so this can use all the viewers it can get to ensure more seasons. The first season can be watched on Netflix. Season 2 just completed airing on AMC in the US. A third season has not yet been commissioned.

Orange is the New Black

In case you’ve been living under a rock the past couple years, Netflix’s biggest hit to date is Orange is the New Black. Sure, House of Cards may be the critical darling, but Orange is the New Black, OITNB, is what most people are talking about. So why did it make this list? Well that’s because more people need to watch this. Having already aired 3 seasons on Netflix, with a fourth due in 2016.

OITNB is a comedy-drama series created by Jenji Kohan, based on Piper Kerman’s memoir, Orange Is the New Black: My Year in a Women’s Prison, about her experiences in prison.The series revolves around Piper Chapman (played by Taylor Schilling), a bisexual woman living in New York City who is sentenced to 15 months in a women’s federal prison, for transporting a suitcase full of drug money to her former girlfriend Alex Vause (That 70’s Show’s Laura Prepon) who is an international drug smuggler/mule. The offense occurred ten years prior to the start of the series, and in that time Piper had moved on to a quiet, law-abiding life among New York’s upper middle class. In prison, Piper is reunited with Alex, and they re-examine their relationship and deal with their fellow prisoners.

Now we’ll admit this might seem like a strange show for us to watch, but we were immediately hooked. The stories that takes place within the prison is the most engaging of the show. Seeing the different women, and the reasons for their incarceration, give a new perspective to life. The show is extremely well written, blending comedy into serious issues. It’s also extremely well acted. This is one of Netflix’s best original series. 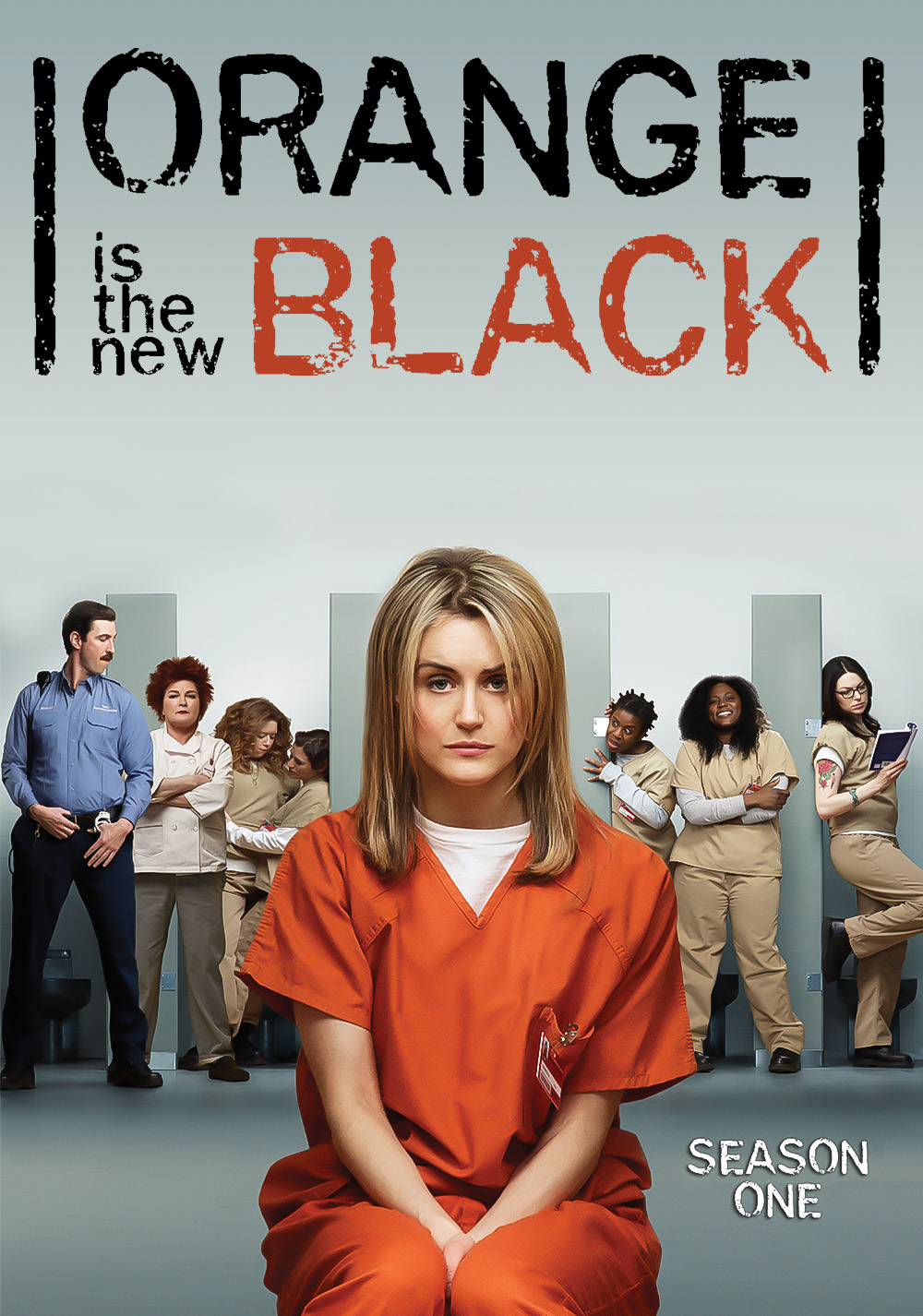 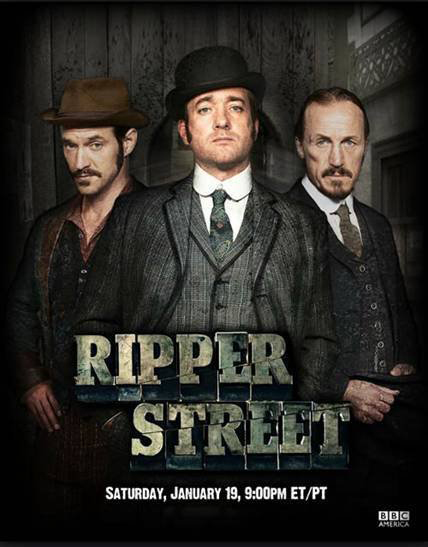 Ripper Street is a BBC fictional drama based in Whitechapel, a London neighborhood, following on from the infamous murders of Jack the Ripper. The first two seasons aired on BBC America in the US, and can be streamed via Netflix, the third season was produced by Amazon Prime Instant Video and will be available exclusively there.

The series begins in April 1889, six months since the last Jack the Ripper killing, and in Whitechapel H Division is responsible for policing one and a quarter square miles of East London. The story follows Detective Inspector Edmund Reid (played by Matthew Macfadyen) and Detective Sergeant Bennet Drake (Game of Throne’s Jerome Flynn) as they team up with former US Army surgeon and Pinkerton agent Captain Homer Jackson (played by Adam Rothenberg) to investigate the killings. Jackson brings with him a new perspective on investigative pathology, on that has not been seen yet in London. Through their actions they solve some of Whitechapel’s most mysterious crimes.

The series is well produced, and the acting is top notch. While it may be your stereotypical cop procedural, the Victorian era twist certain supplies some new twists and turns. The BBC is known for producing some excellent shows, and this Ripper Street is no different. 3 seasons have already aired, with a fourth and fifth already commissioned.