When Resident Evil (RE) was released in 1996, it changed the way we played horror games.  RE had a distinctly creepy atmosphere (excluding the cheesy dialogue) and introduced an entirely new way to play:  Not only items were scarce, but actual game saves were items that needed to be found and used in game.  RE relied on jump scares to give players a fright, but that was the extent of it’s horror.  You collected shotguns, rifles, pistols, and even rocket launchers to fight off the enemy horde.  While ammo was limited, monsters weren’t too intimidating because you could fight back; some semblance of power.

I’ve played my fair share of horror games but none have ever struck a chord as deep, or stuck with me as long as Fatal Frame.

Fatal Frame tells the story a young girl named Miku in 1986 (take that cell phones!) whose brother Mafuyu goes missing in a mansion deep in the woods.  Miku does what any good sister would do and sets out to find her brother.  What makes this game interesting is that you aren’t fighting zombies, werewolves, vampires, or anything like that.  You are fighting ghosts; guns and other physical weaponry don’t work here.  Your only means of defending yourself is a small camera that can capture ghosts.  This makes for a completely different atmosphere as your enemies can follow you through walls.

If you have time, watch these two videos highlighting the very beginning of the game.  You will see how the atmosphere plays a huge role in Fatal Frame. 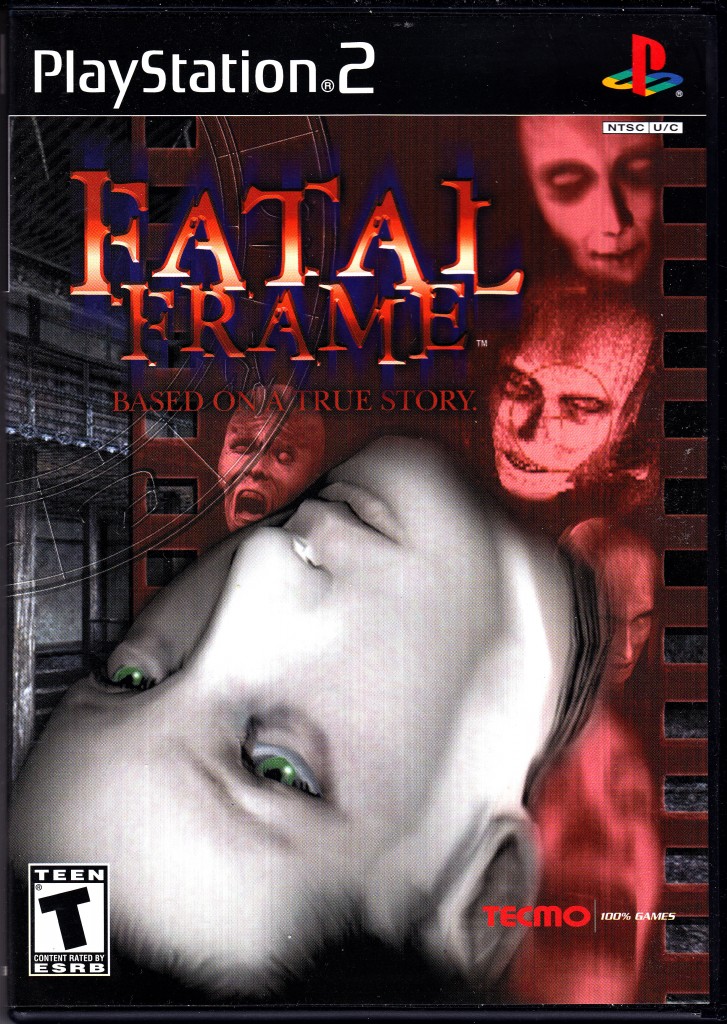 Play that by yourself in the dark.  So much of the tension comes from knowing there will be a jump scare, but also knowing that it can come from anywhere is a big key.  Sure a zombie can hide around a door, but Fatal Frame ghosts will simply appear through plain walls in a hallway taking you completely by surprise only to vanish a moment later.

As I mentioned earlier, the camera is your sole weapon.  You will find different types of film throughout the game, the rarer types being more powerful.  By taking pictures of ghosts, which puts you in a first person perspective, you do damage to a ghost.  Once the ghost has taken enough damage, it is pulled into your camera. 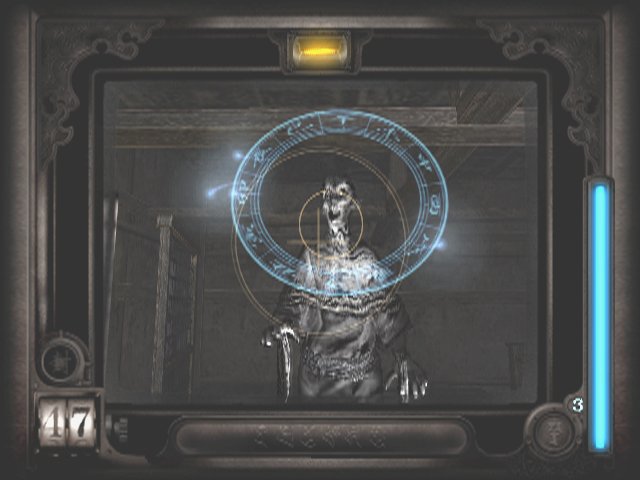 To give the combat some depth and an extra dose of terror, you will do more damage the closer a ghost is to your camera.  This means waiting until the last possible moment to take a picture.  Ghosts also like to meander around the room while you’re fighting them, randomly screaming and throwing themselves at you.  They will also disappear and reappear, making it hard to consistently time your shot.  It becomes a bit of a trade off.  As your film supplies dwindle, your film will last longer if you wait and pick your shots.  It’s also a whole lot scarier to do so. 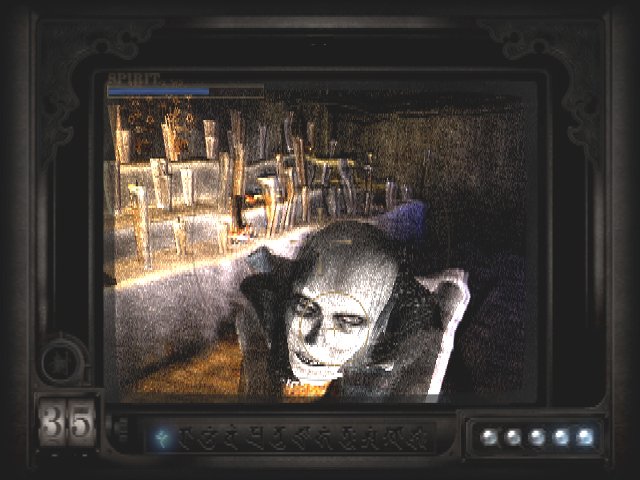 I’ve never actually completed Fatal Frame legitimately; it’s quite hard.  However, I’ve shared it’s creepiness with many people over the years.  When I would stay late at a friend’s house or even at parties, I’d bring Fatal Frame and tell them “Wanna see the creepiest game in the world?”  We would play for hours, with the lights out of course.  People would sit and watch while I silently played, letting them guide my actions.  It was like an interactive horror movie, thoroughly enjoyable each time I played through those first few hours of the game.

I’ve haven’t played very many horror games since then.  The combination of the atmosphere and type of combat just couldn’t be matched by games that gave you lots of weapons.  In recent years, horror games have started to revisit the idea of being vulnerable, if not completely incapable of fighting.  The most recent notable game to this is Amnesia.  A completely and utterly terrifying experience simply because you can’t even fight back.  Run and hide are your only options.

I hope more games move in this direction.  For now, if this kind of horror interests you, give Fatal Frame a shot.  It’s hard to find so be prepared to spend a little more than you might want to for a physical copy.  However, it was recently announced that Fatal Frame will be available on PSN soon, which should cause the price to drop.  There are two sequels to Fatal Frame available, but I have not played them so I cannot give them an informed recommendation.

Remember, don’t be a chicken.  Play in the dark with the lights out.  It’s the proper way to enjoy a ghastly game like Fatal Frame. 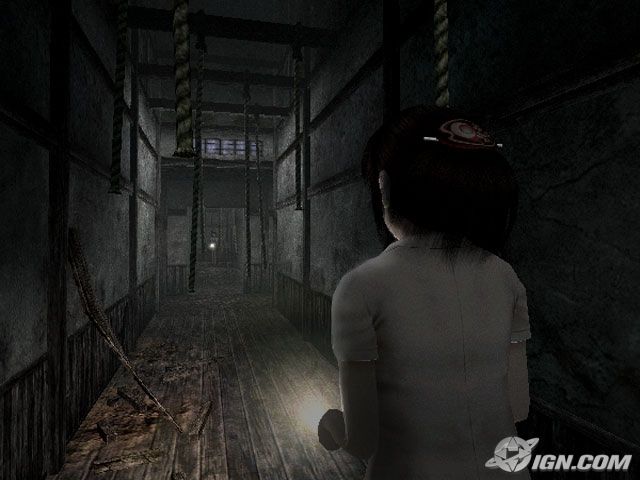