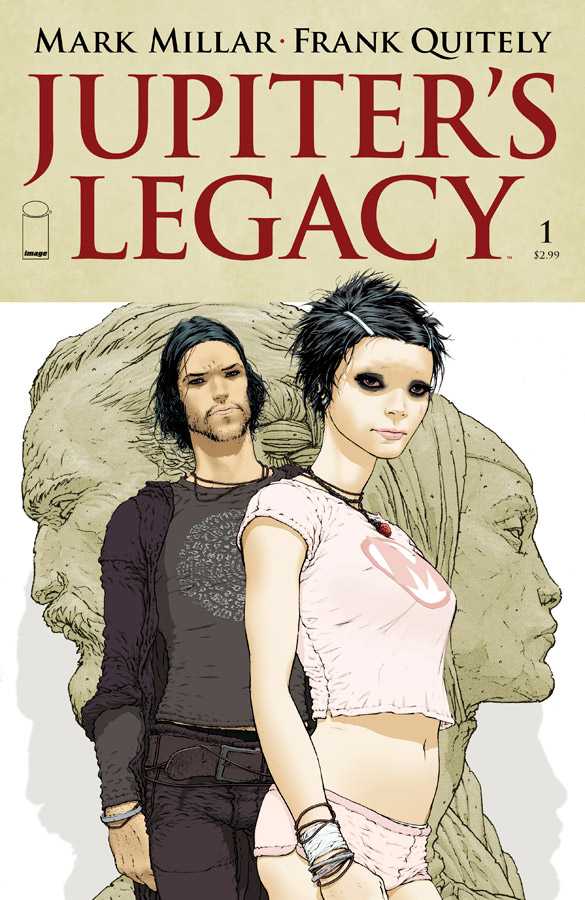 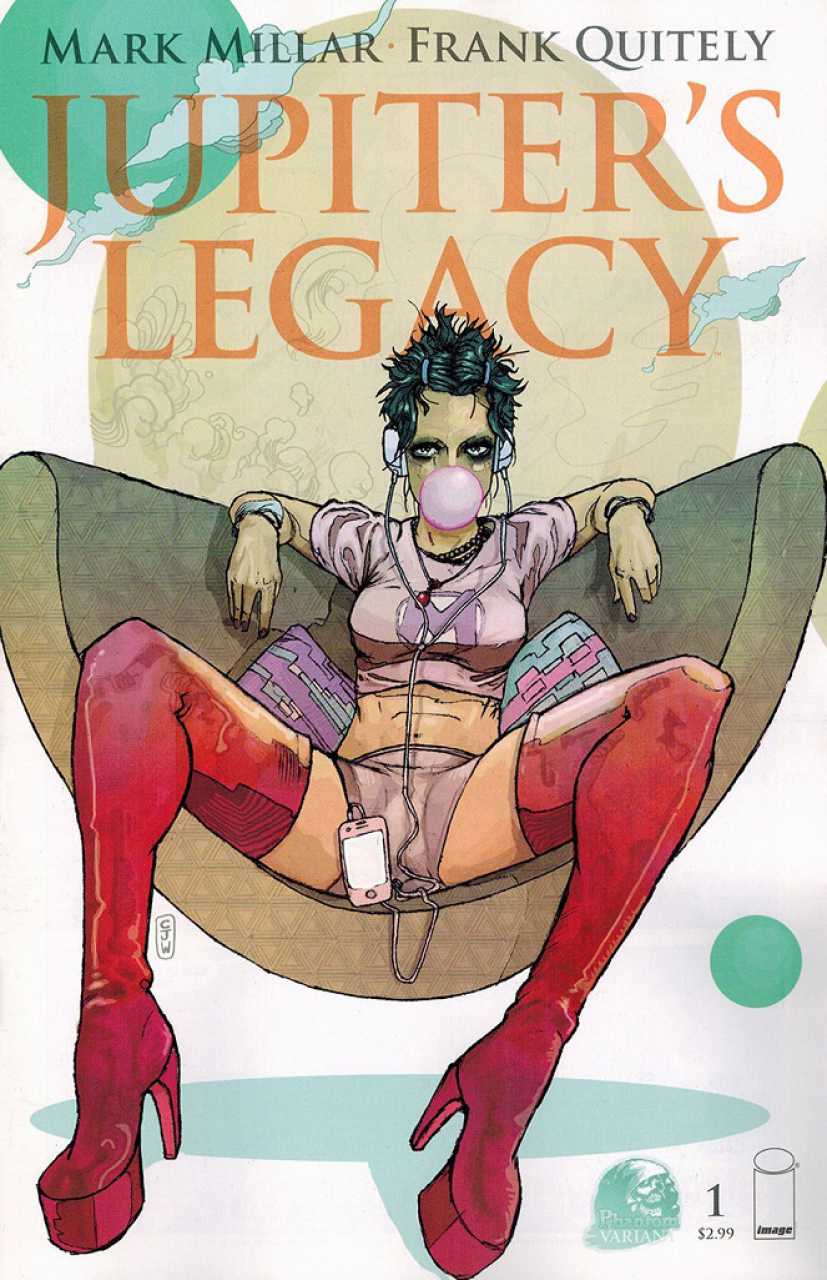 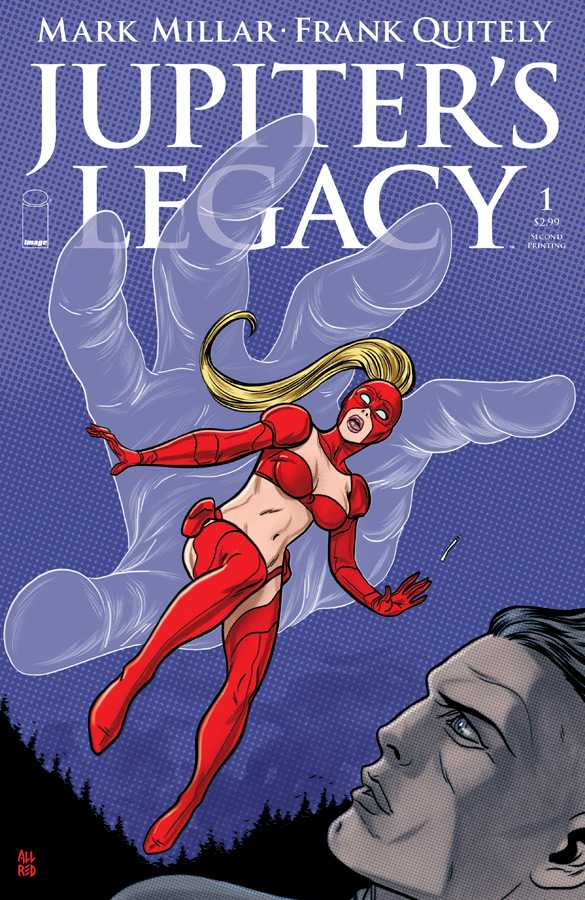 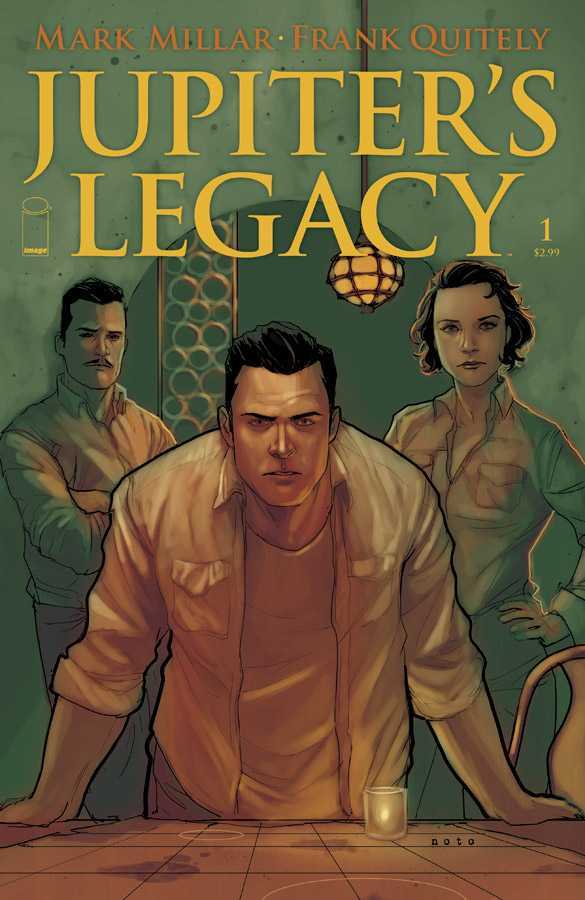 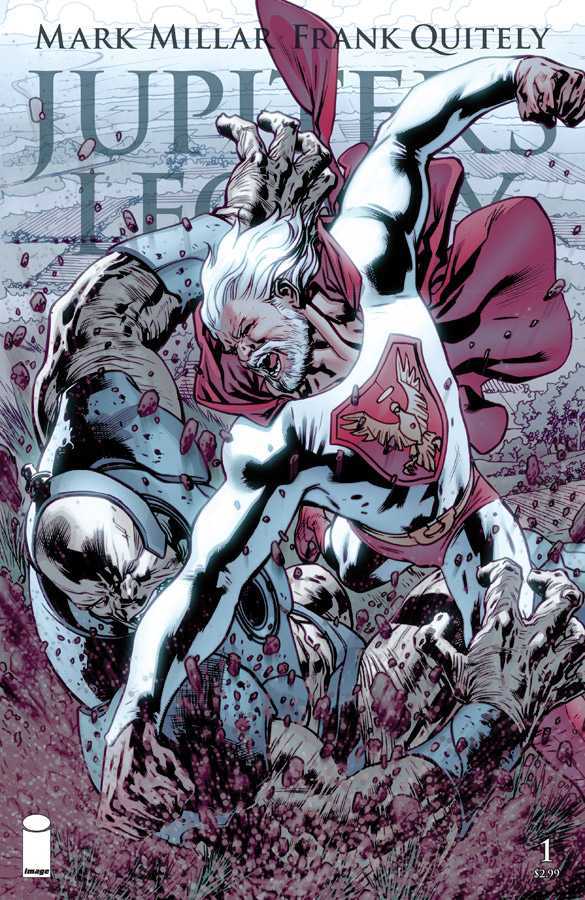 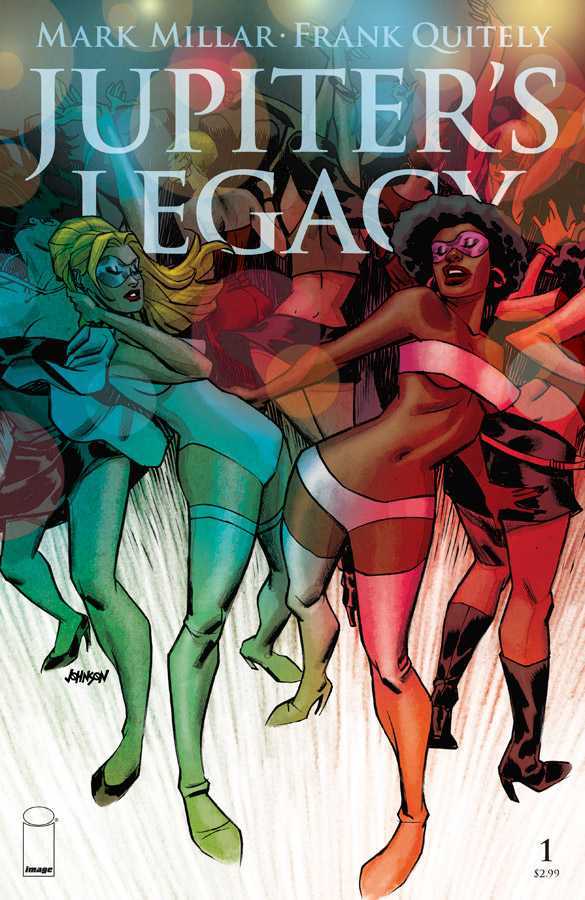 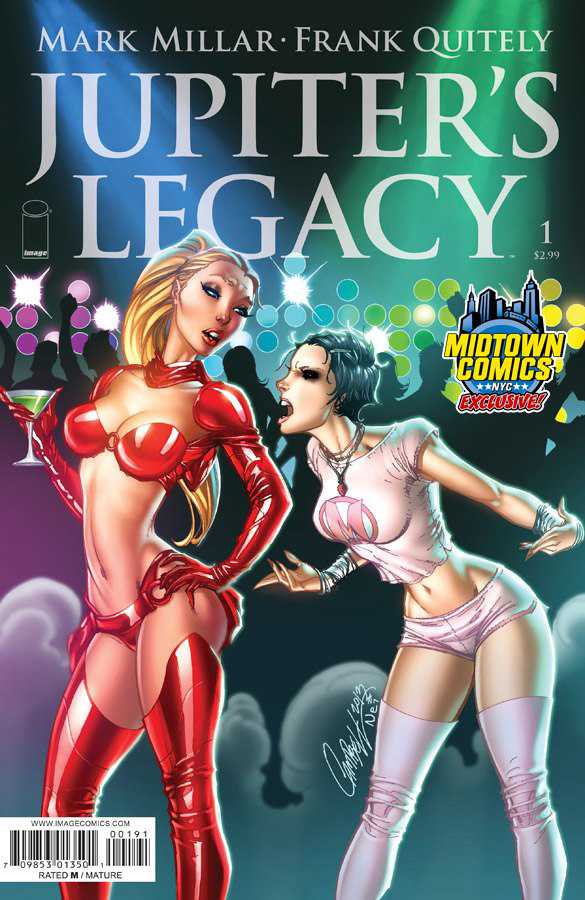 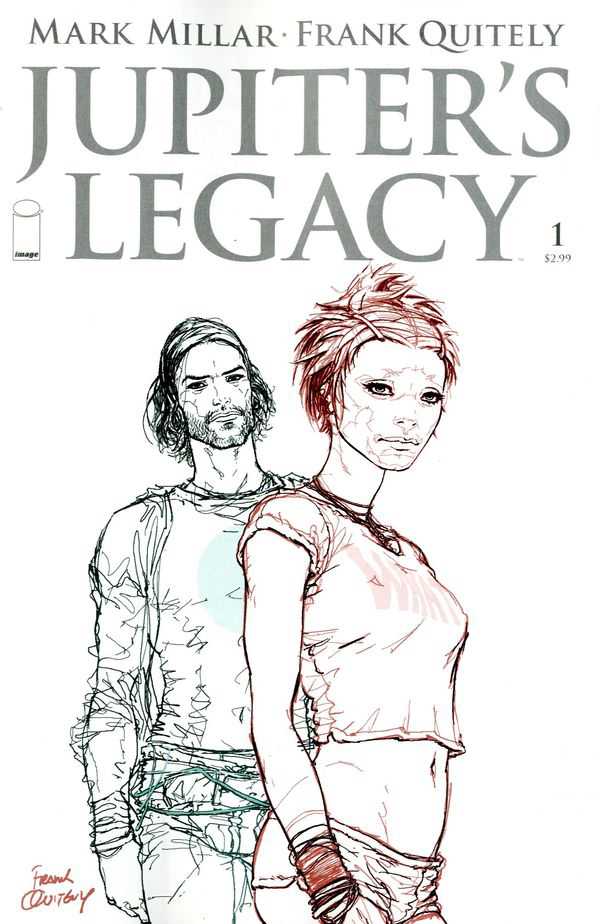 Mark Millar’s work has been a love it or hate it relationship with most comic readers. For the most part I’ve always enjoyed his works, especially his various creator owned series. From Kick-Ass  to Nemesis and Superior, Millar has always paired with some of the best artists out there. His latest series, Jupiter’s Legacy, is no different with the exquisite Frank Quitely joining Millar as co-creator and artist.

It’s safe to say that Jupiter’s Legacy is tackling familiar territory, but its debut is easily one of Millar’s strongest. The premise is simple and familiar, a family of superheroes are entering their twilight years and their offspring have been groomed to take over. Only they don’t want to. They’d rather attending the movie premiers, some charity event or the hottest night club. It’s something we’ve seen before, and will surely see again. Only this time Millar has introduced a history that could regale us with adventures to last a life time.

The book starts off in 1932, with Sheldon Sampson’s vision of an island in the middle of nowhere. The island is calling out to Sheldon in his dreams. Penniless after the crash of the 1929 stock market and with the U.S. in the grips of the Great Depression, Sampson enlists family and friends in an adventure to find the mysterious island. He believes that it will grant them powers to rescue the world and it’s their duty to protect it. It’s a lot of setup in this first issue, but it works well.

At first glance, Jupiter’s Legacy  is your standard Millar fare. With the drugs, sex and fame the story fits nicely into Millar’s comfort zone. But it’s got more to it. It takes on two tones, the 1930’s version and the present day. The opening sequence is written in a thoughtful manner, from the perspective of someone that wants to do good for all the right reasons. I enjoyed the distinctly different tone that Millar used. Sheldon’s narration is a nice way to ease readers into the story, and it left me wanting to learn more of what happened on the island and the years in between then and now.

While the rest of the issue is a bit more along the lines of what you’d expect from Millar, there are subtle moments to it. From Walter’s conversation with the alien Blackstar to Sampson’s daughter Chloe’s pining for a relationship like her parents. Millar is able to seamlessly switch between the two, and it works well.

Then there’s the artwork. I’ve always been a massive fan of Quitely’s art, and this is no different. The sequence when Walter plunges Blackstar’s mind into a pocket reality really stands out. The serenity of the beach compared to the beating that’s occurring  to Blackstar’s body perfectly illustrates Millar’s writing.  Add in the excellent coloring job by Peter Doherty and you’re treated to a sequence that will have you thinking of it for a long while after. Another thing I enjoyed with Quitely’s art was the contrast between the two generation of heroes. The older generation wore the traditional superhero garb while the younger generation wears the bright, skimpy outfits. Something you’d see more on a runway than in a fight.

Overall, Jupiter’s Legacy is off to a very strong start. Millar and Quitely have crafted a world with endless possibilities,   and they’ve left me wanting more. If they can maintain this level of writing and art then I will remain a reader until they create their last panel. This is definitely a book you should be reading. 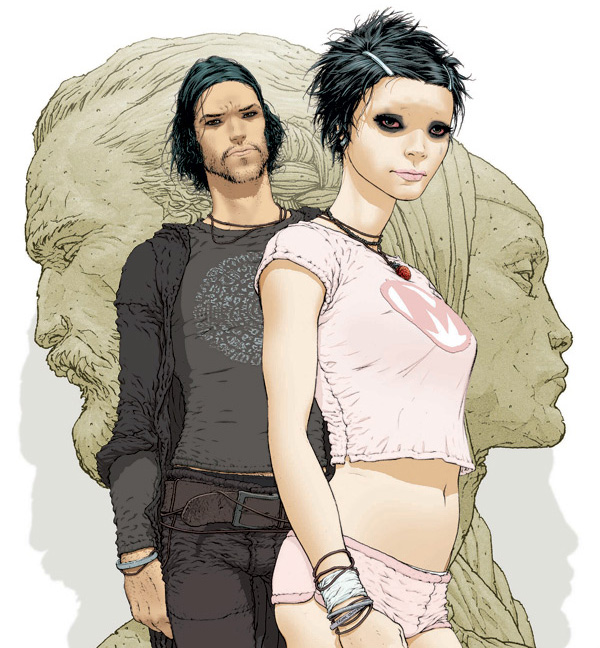