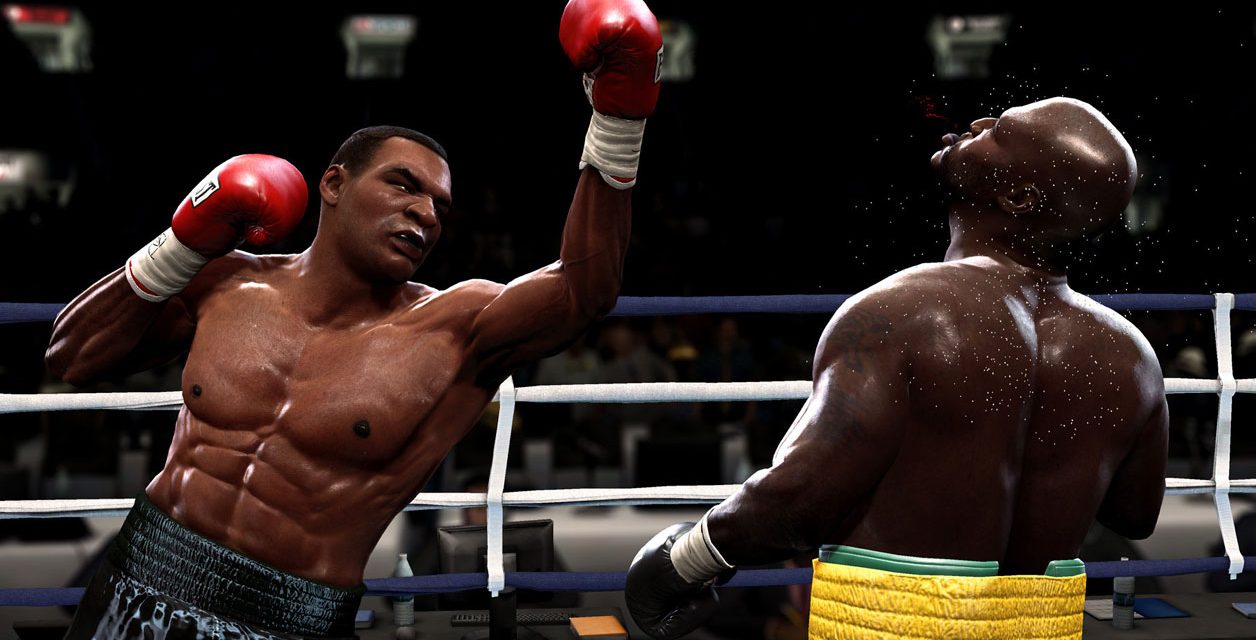 This review was written when Fight Night Round 4 was first released. We’re offering up an unedited text version. We’ve prettied up the post a bit, but you can be assured that none of the text was edited from the original post.

Fight Night Round 3 was, at its time, the best boxing game ever released for any console. The game mechanics were top notch and it was one of the best looking games out there. With the announcement of Fight Night Round 4, anticipation was high and many fans were excited to see what EA Sports was going to do with the franchise. Thankfully, EA didn’t disappoint and has managed to ensure that the standards of Fight Night Round 3 have been kept, and raised. The new physics engine allows for a more fluid and natural fight. Coupled with the gorgeous graphics, Fight Night Round 4 could be considered one of the top games to show off a system. It’s safe to say that EA has given us a game that’s even better than its predecessor.

When first diving into Fight Night Round 4 you’ll notice that it doesn’t seem all that different from its predecessor. The basic movements, attacks, and modifiers still work exactly the same. Left stick controls movement, the right stick the punches. Shoulder buttons control the lean and block modifiers. If you’re familiar with Fight Night Round 3’s controls you’ll have no problem jumping in, but be prepared for a number of subtle differences. Body blows can now be executed without the lean modifier and haymakers have been turned into another modifier. The fight mechanics have been simplified and you’ll notice that the punches have a realistic feel when landing on your opponent. Gone is the button mashing option, so you’ll have to develop your stick skills. Although it’s been reported that button mashing will come back in the form of downloadable content.

Fight Night Round 4 boasts some excellent quick play, in the Fight Now option. Allowing you to locally take on another player or fight against a CPU opponent. There are a large number of opponents available, and you can even create a fighter for use within the game. And creating a character, can be a pretty cool feature. There are virtually hundreds of looks that your boxer can have and if you have a camera attached to your console you can take a photo of your face which becomes superimposed on the character. Ever wonder what you’d look like after a few rounds with Mike Tyson? Well now’s your chance.

If you’re looking for something more in-depth they’ve got the Legacy Mode which allows you to create a character, or play one of the already introduced characters, and grow their career from the amateur ranks to the top of the professional ranks. Starting as an amateur boxer, your make your way to the top at one fight at a time. As you progress, your statistics follow, allowing you to challenge more difficult opponents with the goal of becoming a boxing champ. All the while you’ll get to train in a variety of training modes, which help you reach your goals and become more familiar with the games mechanics and controls. There’s also a calendar, an email menu, rankings of CPU controlled fighters and more to give Legacy Mode a more career mode feel. It’s the ultimate option for immersing one into the game, and extending your experience.

Lastly, there’s the on-line feature, which allows you to take your character on-line and challenge other opponents via XBox Live or the Playstation network. You can play in both ranked and unranked matches plus an engage in the World Championship mode. Fighting your way up the ranks, your goal is to reach belt matches in one of three different weight classes. This is where the real action is because you’ll come across some great players making for an exciting challenge.

Opponents wise, the list is long and familiar. Legendary boxers like Muhammed Ali, Mike Tyson, Lennox Lewis, George Foreman, Joe Frazier are featured alongside current boxers like Manny Pacquiao, Miguel Cotto, Anthony Mundine, Ricky Hatton and more. There are so many to choose from, it’ll make each experience a different one.

Graphically, Fight Night Round 4 is one of the best looking games released to date. Lush graphics, detailed players and excellent lighting effects give the game a heightened sense of realism. The character models are painstakingly detailed and look exactly like their real world counterparts. Watching the sweat pour down their body, and as they get hit seeing it spray through the air is amazing. The amount of detail EA put into the game is unbelievable. They’re really set the bar high for other games, and future renditions of Fight Night.

The game commentary is solid, albeit a little repetitive. After playing for a while you’ll start recognizing a lot of quotes and phrases. Yet it’s great to hear the commentators reminisce stories from the past, giving us a history of the sport itself as well. Coupled with the bone crunching sounds coming from the fight itself, the sound of Fight Night Round 4 is almost as good as it looks.

Overall, EA Sports has done an exceptional job with Fight Night Round 4. With it’s impressive physics mechanics and it’s superb graphics you’ve got a killer game. Sports fans should flock to this, you won’t regret it. 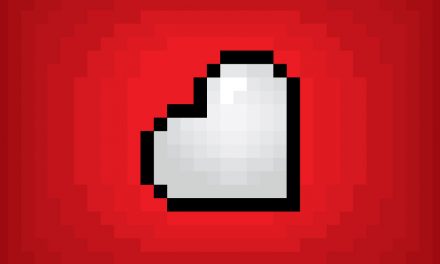 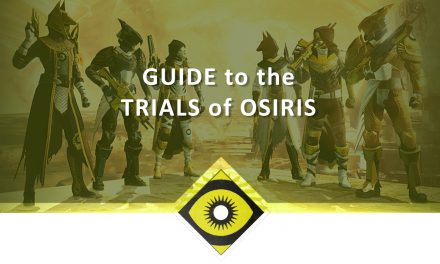 Guide to the Trials of Osiris